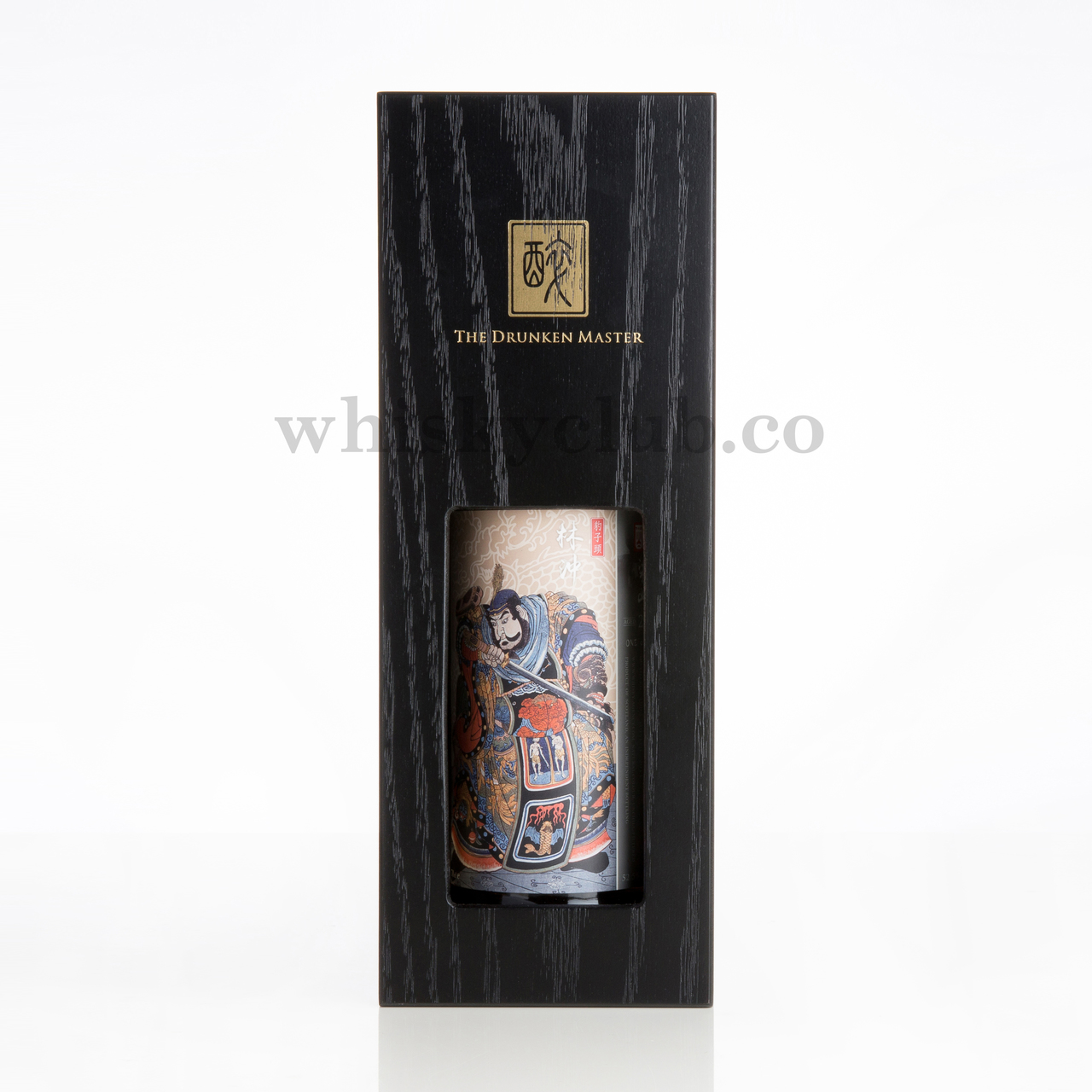 Based on the Chinese classical novel the Water Margin, this whisky is named in honour of one of the character, Lin Chong. He stands 8 feet tall, and is with a long beard and glaring eyes and a head like a panther's. He is thus nicknamed the "Panther Head".

As one of the Five Tiger Generals of the Liangshan cavalry and ranked the sixth of the 36 Heavenly Spirits, the Majestic Star, Lin Chong was the trainer of the 800,000 Imperial Guards. Being the most skilled and powerful warrior in the Liangshan bandits, he upheld justice and looked down on villains.