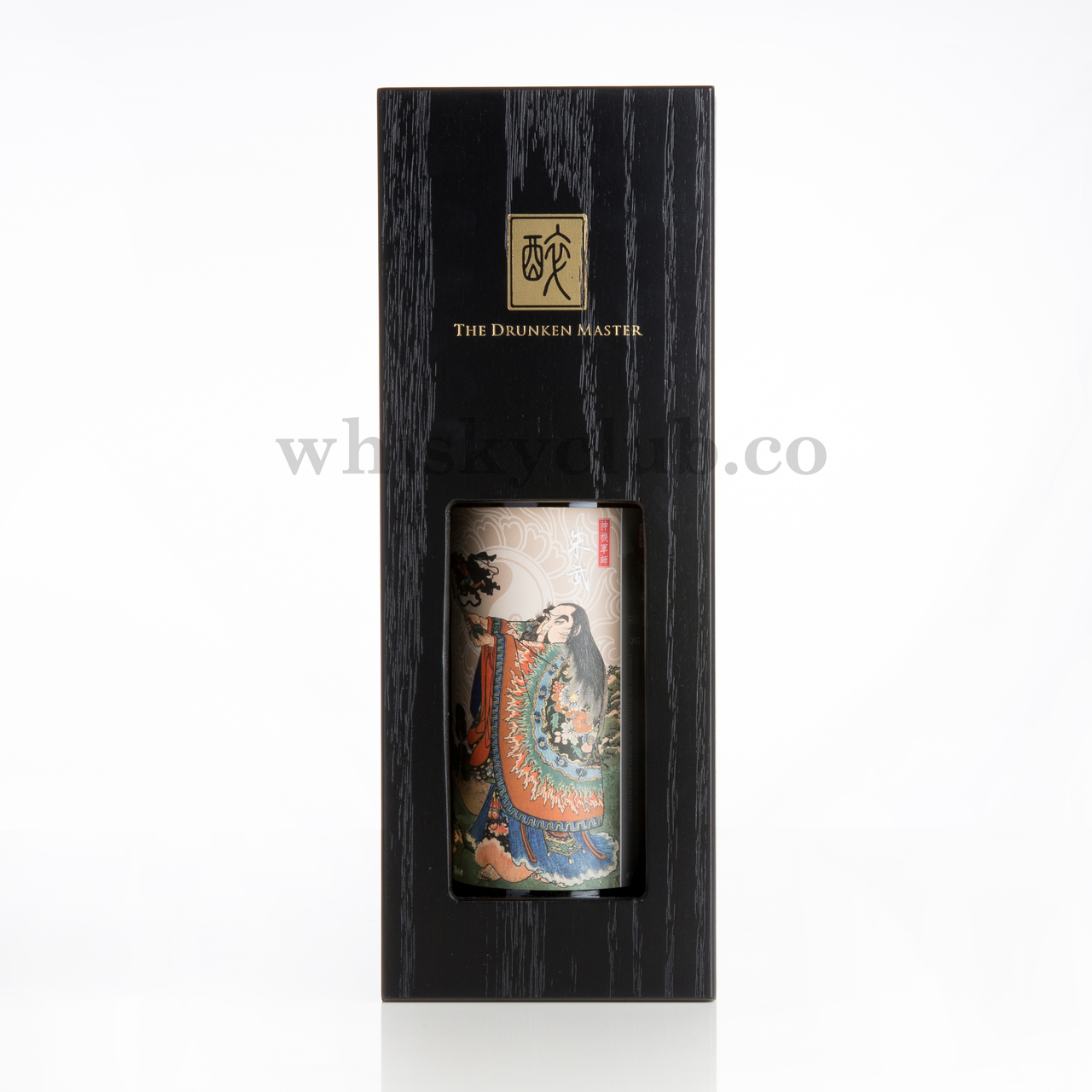 Based on the Chinese classical novel the Water Margin, this whisky in named in honour of one of the character, Zhu Wu, who is well-versed in military strategy and the deployment of battle formations. He is thus nicknamed the "Resourceful Strategist".

Zhu Wu ranks the 37th of the 108 Liangshan heroes and the 1st of the 72 Earthly Fiends. He becomes one of the military strategists of Liangshan after the Grand Assembly. After the victory over Fang La, the rebel leader that he is assigned to, Zhu Wu decides not to accompany his surviving comrades back to the capital to report to the emperor, and instead chooses to follow Fan Rui to study Taoism for the rest of his life.