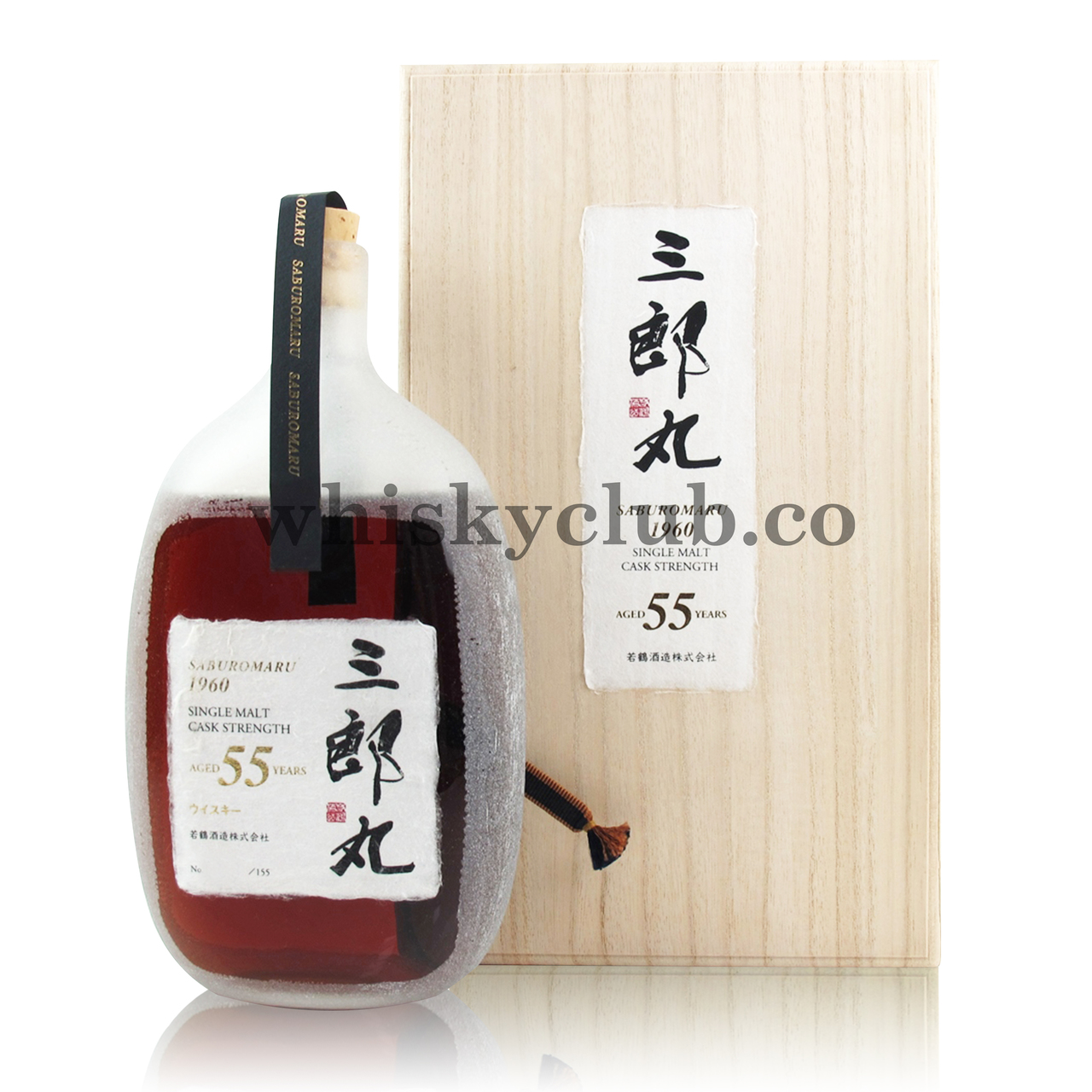 The Oldest Japanese Single Malt Whisky Ever Released 155 bottles only

Wakatsuru Shozou Distillery is one of the long established, but not well known Japanese distilleries. Wakatsuru Distillery obtained a license to distill whisky in 1953 and has been producing a small amount of whisky on and off since this time.
This particular whisky is the Oldest Japanese Whisky ever released. It was distilled in 1960, aged in an ex-red wine casks and was bottled 55 years later. Only 155 bottles were released. Comes with original wooden box, a good old whisky indeed!